It is no surprise that the costs of living and doing business in California are some of the highest in the nation.

High energy, gas and housing costs in association with tax increases on goods and services continue to make the Golden State less and less affordable for thousands of families and businesses.

CAHT has identified some of the main issues contributing to high costs in the state: 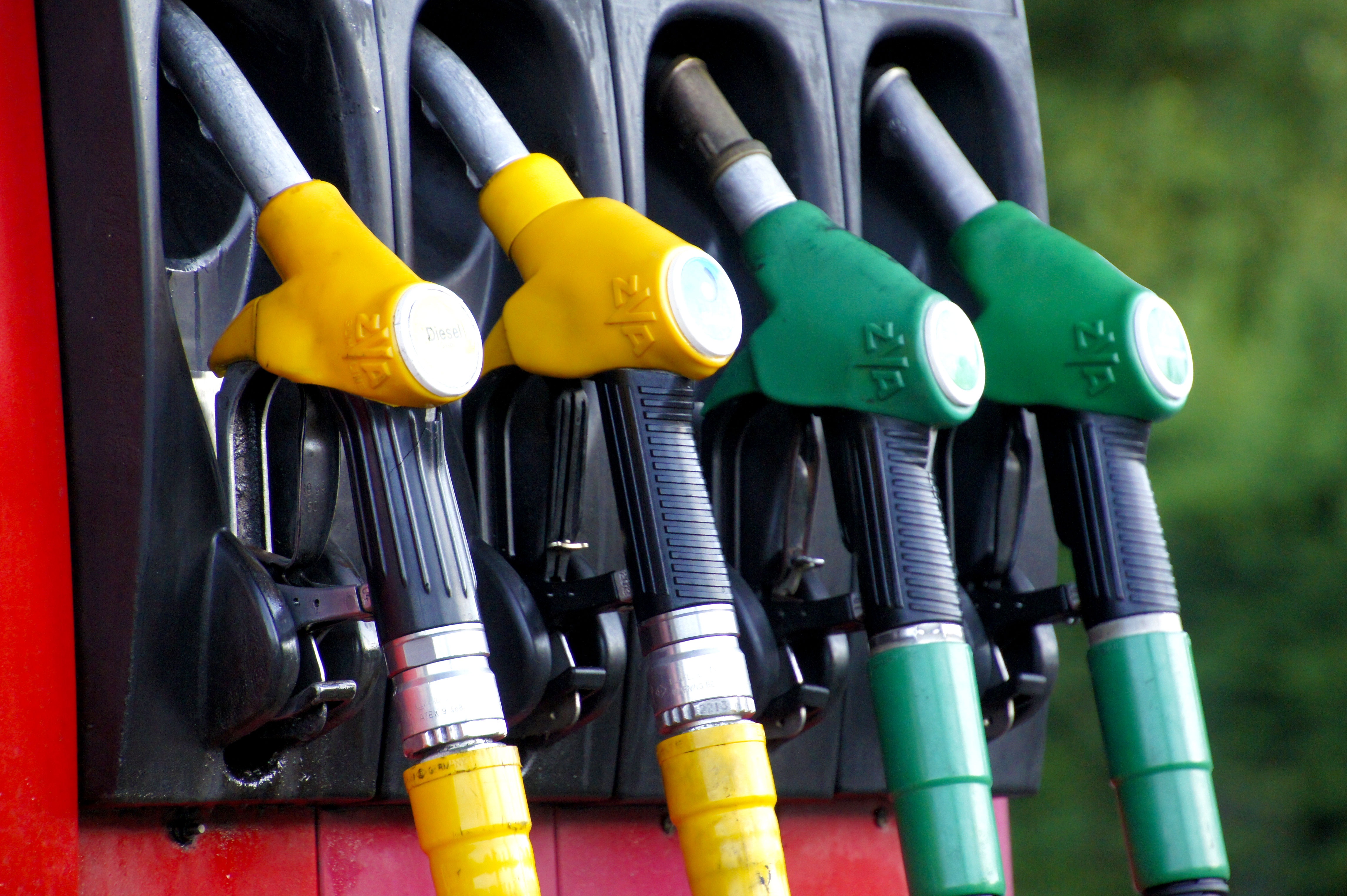 That translates to paying an additional $10 - $15 or more each time you fill up.

With a state as big as California and a lack of robust public transportation, the weight of additional gas tax increases falls hardest on working families who rely on their vehicles for mobility. 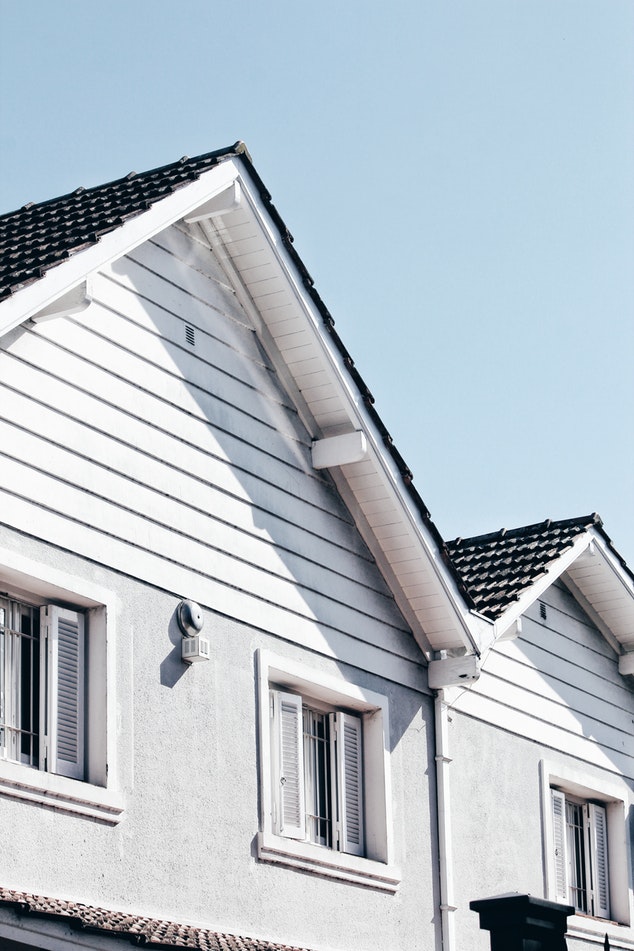 Proposition 13 provided stability to California’s property tax system by ensuring that all property owners are assessed under the same standards. Proposition 13 set the property tax rate at 1 percent of the purchase price of a property (or the cost of new construction), and limits annual property tax increases to a maximum of two percent per year.

Prior to passage of Proposition 13, homeowners were being taxed out of their homes, while businesses could not afford to keep their doors open due to escalating assessments. There were no limits on annual property tax assessments. In some cases, properties could be reassessed 50-to-100 percent in just one year, increasing a taxpayer’s property tax bills exponentially.

At the time, an assessor’s opinion of the value of the property would be used to tax the property. Property values were based on a property’s “highest and best use,” often based on a theoretical estimate of a property’s use. An assessor could determine that a single-family home should be torn down and replaced by an apartment complex and taxed as though the apartment existed on the property.

While homeowners, renters and businesses have benefitted greatly from Proposition 13, they have not been the sole beneficiaries. Local governments and school districts have experienced record, stable growth of property tax revenue. Proposition 13 has been such an effective local financing source that the Commission on the 21st Century Economy called Proposition 13, “the most stable of major state and local sources” of revenue.

Today, Proposition 13 is under attack.

Opponents of Proposition 13 want some properties to be taxed under the old assessment system. Such a system would split property owners into groups, typically residential and non-residential or commercial under what is commonly referred to as “split roll.” The nonpartisan Legislative Analyst’s Office estimates that a “split roll” tax system could increase property taxes by up to $10.5 billion per year. 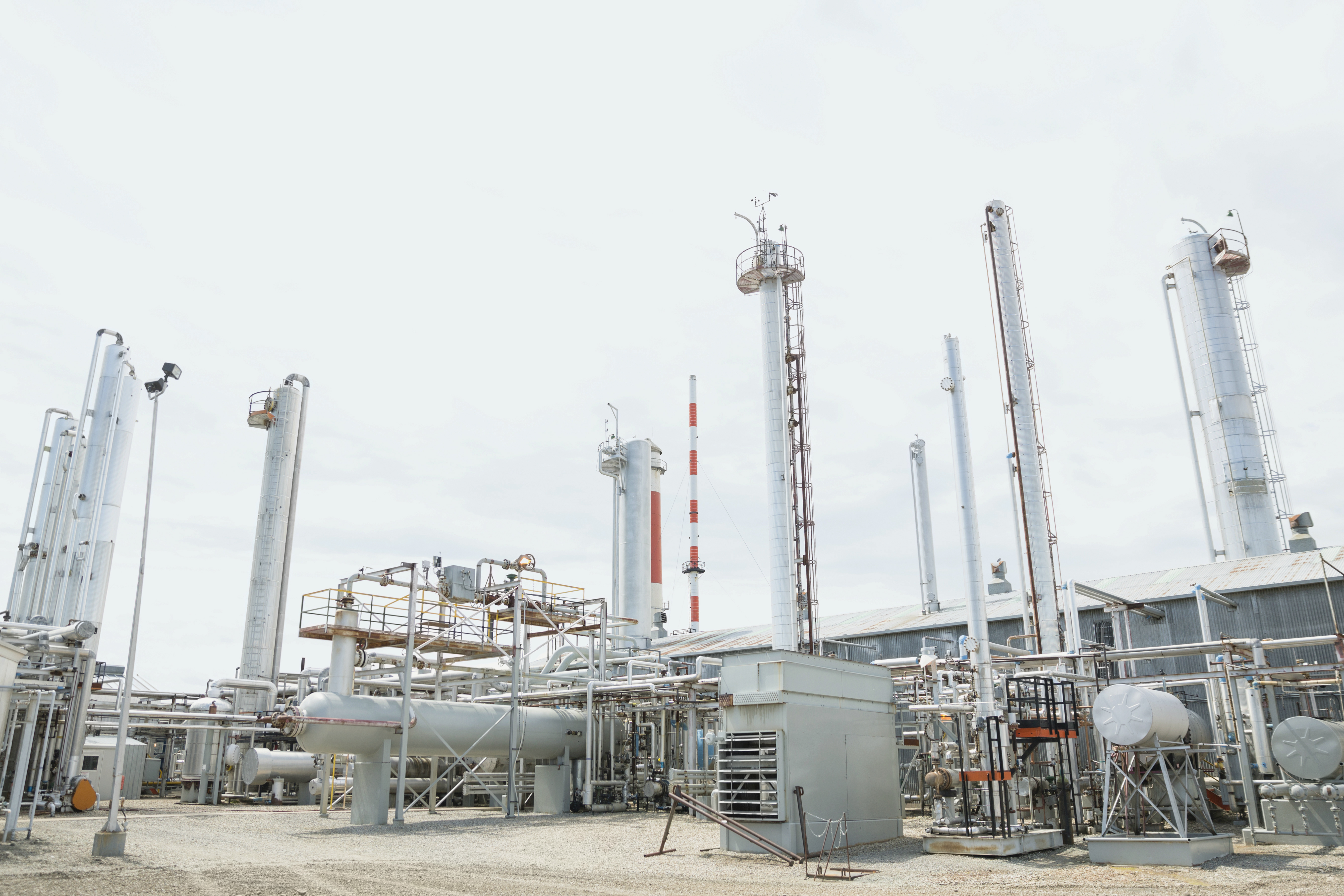 Over the last 10 years, the California Legislature has considered bills to impose the state’s first severance tax on the extraction of oil and gas by the petroleum production industry more than half a dozen times.

The most recent effort is Senate Bill 246 by Senator Bob Wieckowski, which seeks to impose a 10 percent tax on the average price per barrel, which would make California the highest taxed oil producing state in the nation.

Severance tax supporters continue to pursue the levy despite studies showing that a tax of this magnitude would destroy more than 20,000 good, ethnically diverse blue collar and union jobs in California. In addition to lost jobs, SB 246 would burden consumers with even higher fuel costs, increase our dependence on imported oil and reduce vital local government revenues for schools and public safety.

On a similar oil severance tax measure, the nonpartisan Legislative Analyst Office concluded that the counties of Fresno, Kern, Los Angeles and Ventura would expect to see a loss in revenue attributable to a severance tax. Other counties with significant production that will be adversely impacted include Santa Barbara and Monterey Counties.

Although California has not approved a direct oil severance tax, the state’s drivers already pay more than $1 a gallon in total taxes and the nation’s highest state gas tax at 47.3 cents a gallon.